The present church was built close to the heart of Copenhagen in 1885 and was consecrated in 1887, just a stone’s throw from the the royal palace and the little mermaid. However, before this there had been an Anglican presence in Denmark for many years and we were one of the first foreign denominations to be granted royal approval to hold services which previously had been restricted to den danske folkekirke (the Danish Church). 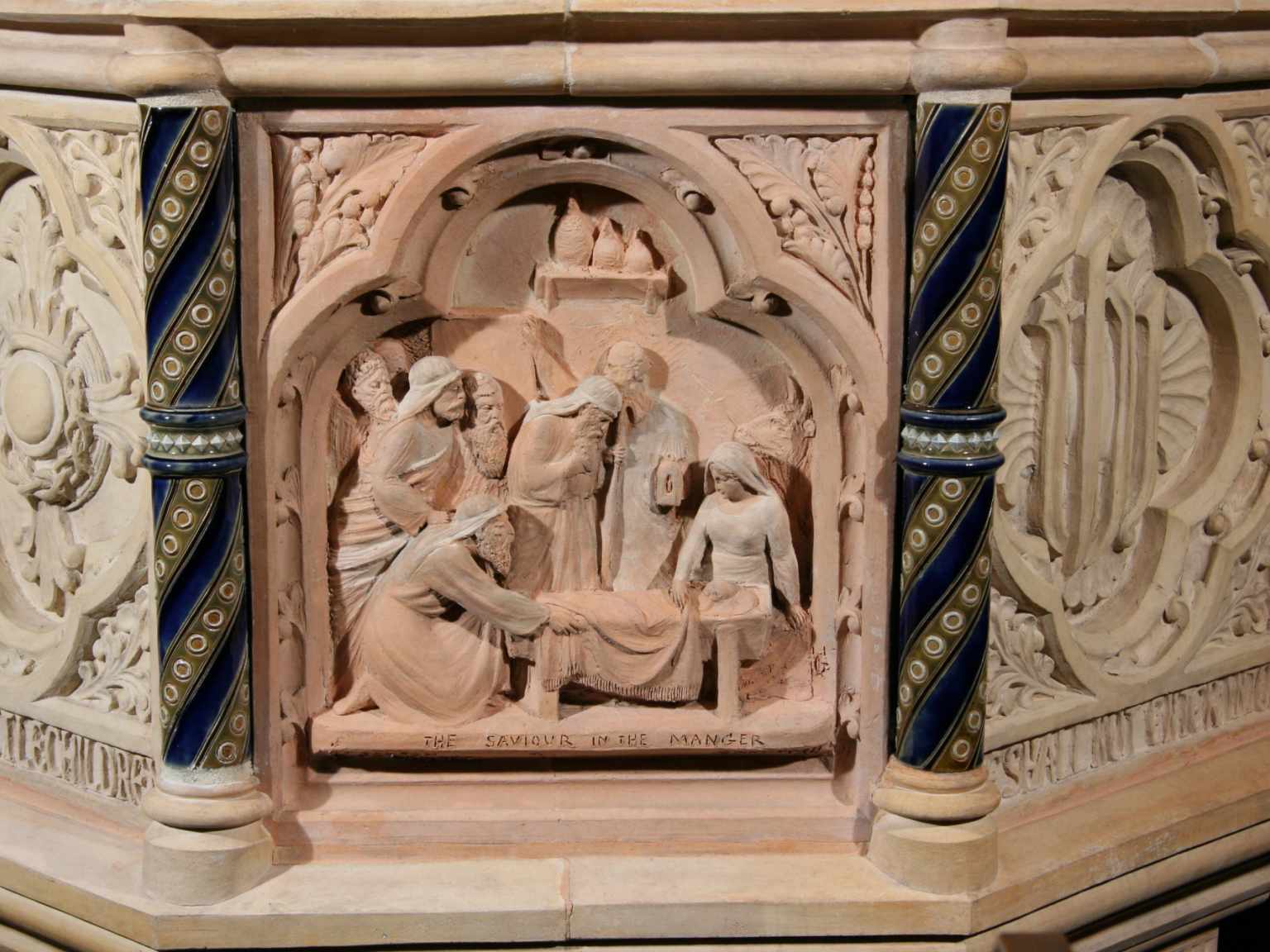 A need for church services in english

It was seafaring, commercial, and military ties that initially brought large numbers of Britons to Denmark. British merchants settled in Helsingør already from the late Middle Ages, and by the 1700s, the Danish Crown gave permission for services to be held in English. In the years that followed, an increase in commerce between Denmark and Britain led to greater demand for religious services in English.

The great royal households of Denmark and the United Kingdom brought together through marriage and trade were brought ever closer when the Danish constitution of 1849 granted religious freedom to all. In 1863, Edward, Prince of Wales – (Edward VII) married Princess Alexandra of Denmark, and they became strong supporters of plans to build an Anglican church in Copenhagen. She laid the foundation stone in the presence of King Christian IX and Queen Louise, and members of Russian, Greek and Scandinavian royal households in 1885, and the building was consecrated on 17 September 1887.

Today, St Alban's church building with its iconic spire is part of the tourist trail who receive a warm “Visitor Welcome” from our team of dedicated volunteers. Some people are attracted by the church's history, others marvel at its beauty, or come out of curiosity. Still others come to light a candle in silent prayer.

It is on this holy ground, that week by week people gather to worship the living God. It is our prayer that any visitor or worshipper finds the hospitality of God and the embrace of all God's people within the walls.

Flint from Stevns, limestone from Faxe and stone from Sweden grace the walls but St Alban's Church is as much the people as the building. Today's church members are 1/3 British, 1/3 Danish, and 1/3 are from every corner of the globe. Services are in English, and people are attracted to the distinctive Anglican style of worship even though many come from Lutheran, Roman Catholic, Methodist and Pentecostal backgrounds.

A warm welcome awaits this great diversity of people for whom St Alban's is “home from home.” The community is enriched by Anglicans and people of faith from many parts of the world. The Electoral Roll (membership) currently numbers nationals from around 25 different countries including India, Japan, Ghana, Canada, Uganda, Sierra Leone, Malaysia and the USA. People often come to Denmark (and therefore the church) through business, friendship, or marriage. There are students, secondments and those on short-term contracts in global industries.

Many come to St Alban's to get married. Find out more on our Getting Married page.